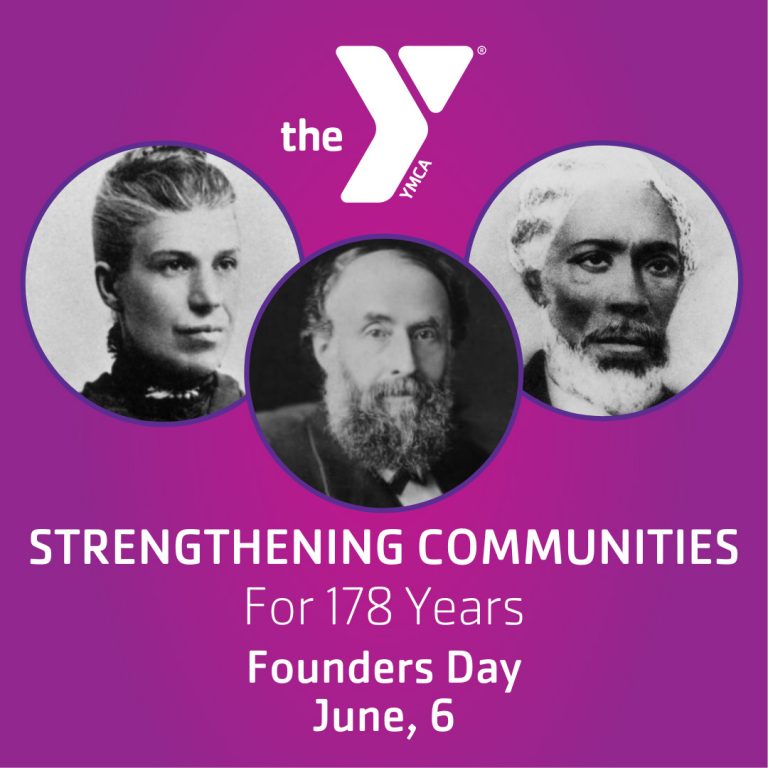 STRENGTHENING COMMUNITIES FOR OVER 175 YEARS: A BRIEF HISTORY OF THE Y

On June 6, the YMCA marks 178 years as a nonprofit dedicated to strengthening communities through programs and services designed to foster youth development, healthy living and social responsibility. Here are five past notable events and achievements that demonstrate the Y’s commitment to the communities it serves:

1. American Institutions: Celebrations such as Father’s Day, and organizations like the Peace Corps, all have their roots at the YMCA.

2. Summer Camp: The oldest known summer camp, Camp Dudley, first opened in 1885 and countless numbers of boys and girls have since learned the skills and wonders of camping through the Y, developing critical skills and making memories along the way.

3. Innovating & Inventing: From James Naismith’s invention of basketball to instructors creating racquetball and what would eventually become volleyball, the Y has a rich tradition in

activities that are played by millions of people around the globe. One Y staffer, Robert J. Roberts, is credited with inventing the term “body building.”

4. A Nobel Peace Prizewinner: YMCA leader John R. Mott was awarded the Nobel Peace Prize in 1946 for the Y’s groundbreaking role in raising global awareness and support and for the organization’s humanitarian efforts.

5. Furthering Education: The Y is credited with spearheading the first public libraries, night school for adult education and English as a Second Language (ESL) courses.

Today, the Y is the leading nonprofit committed to strengthening individuals and communities across the country. With over 2,600 locations, the Y serves 11 million people annually, improving the health and well-being of people of all ages and inspiring action in and across communities.

Here in the Greater Scranton region, the Greater Scranton YMCA offers something for everyone in our community, including early childhood education, before and after school care, summer camp, land and water group exercise classes, chronic disease prevention and management programs, cooking and nutrition classes, swim lessons, youth sports and enrichment programs, and more. We are proud to turn no on away for an inability to pay, providing financial assistance to children, adults and families in need.

A lot has changed since George Williams and 11 other young men gathered in London in 1844, but the heart of the Y’s work remains the same. We’re one of the oldest nonprofits in the United States and rely on members and donors to continue our work. Thank you for your continued support! 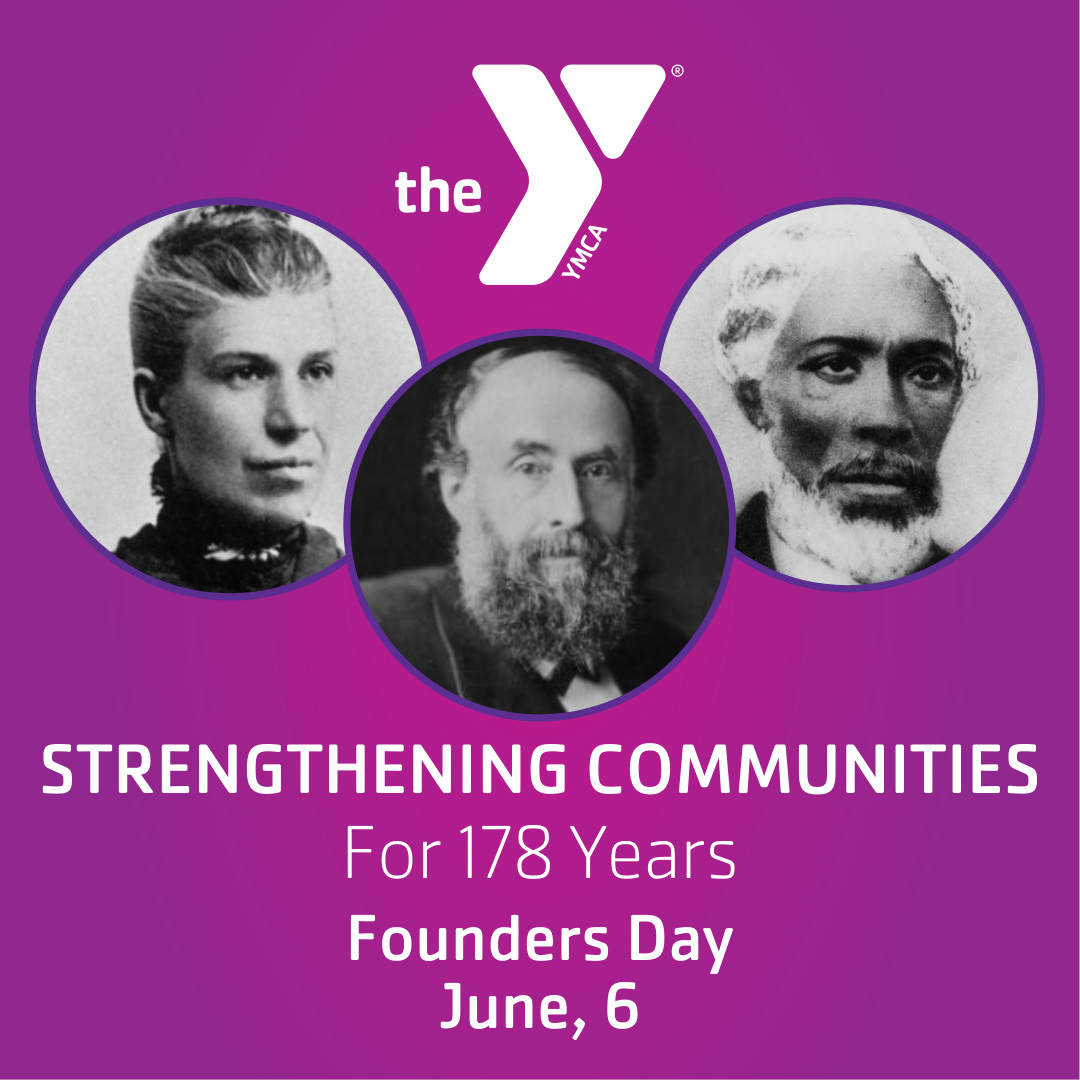 STRENGTHENING COMMUNITIES FOR OVER 175 YEARS: A BRIEF HISTORY OF THE Y On June 6, the YMCA marks 178 years as a nonprofit dedicated to 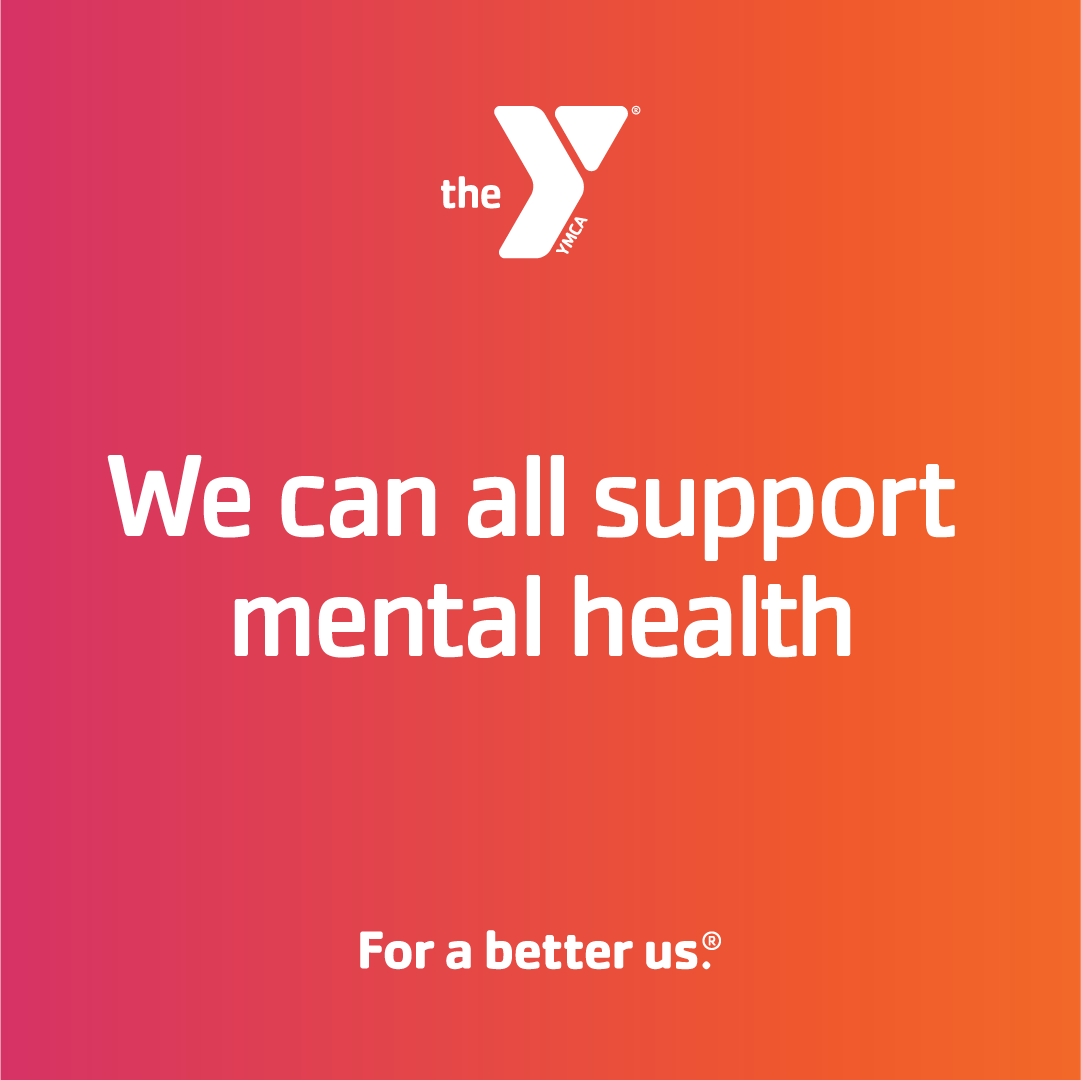 In honor of Mental Health Awareness Month in May, the Greater Scranton YMCA is encouraging community members to join the conversation about mental health.   Mental

The Greater Scranton YMCA is hosting the Y’s annual Healthy Kids Day® on Saturday, May 21st, encouraging families to take a moment to help kids 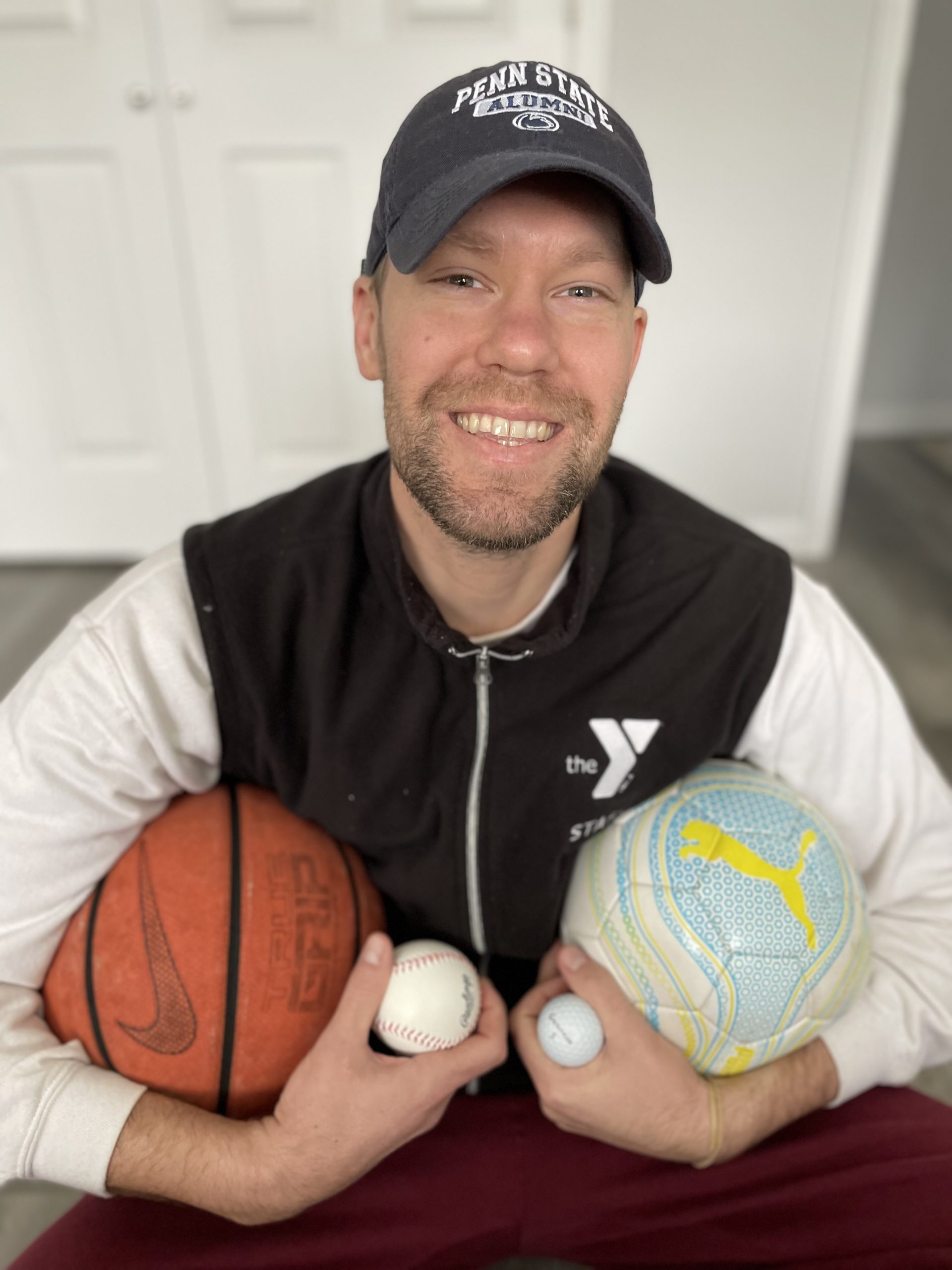 Matt MaCart is the After School, Summer Camp and Youth Program Director here at the Greater Scranton YMCA!Matt attended Bishop Hannon High School and the 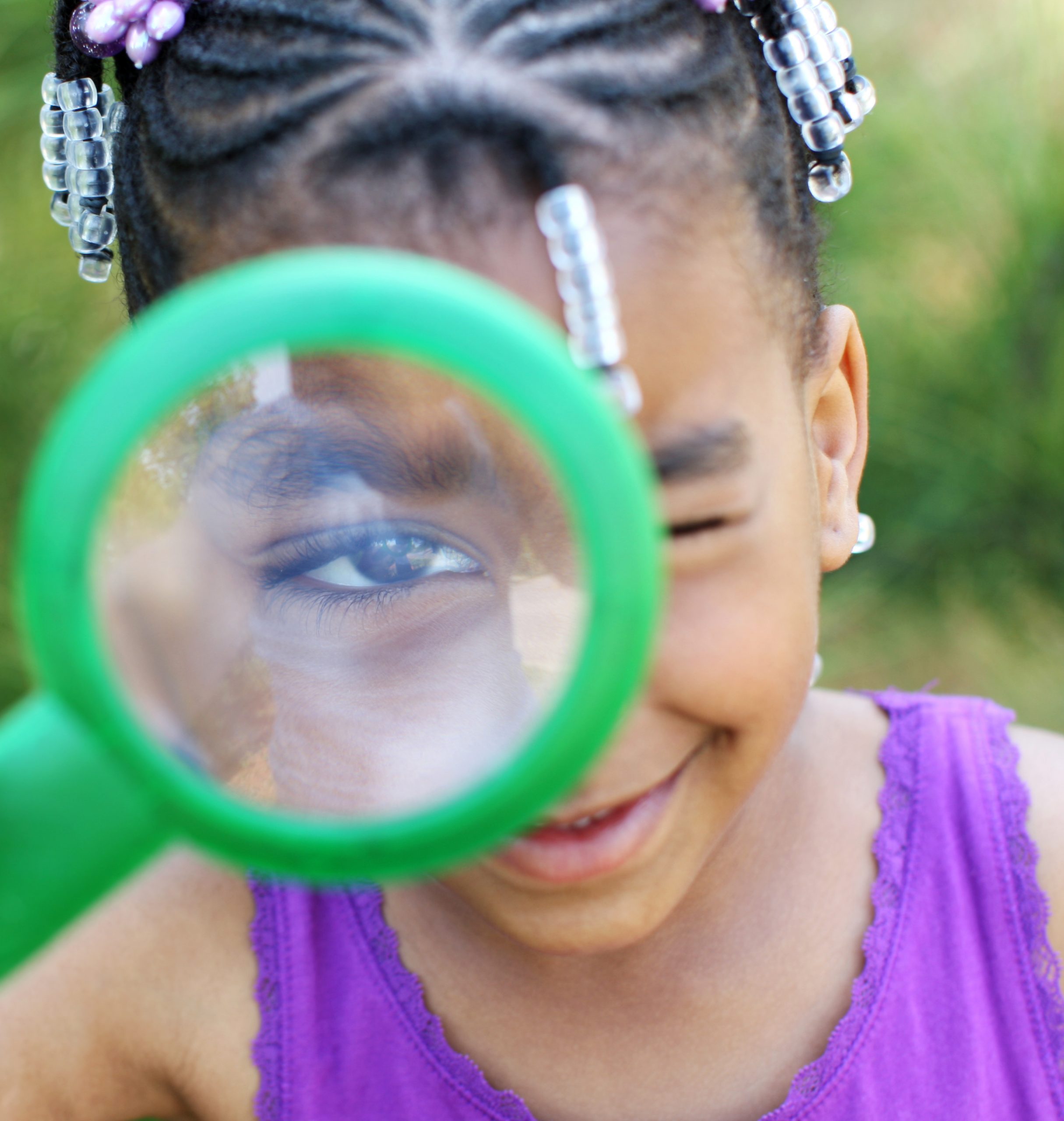